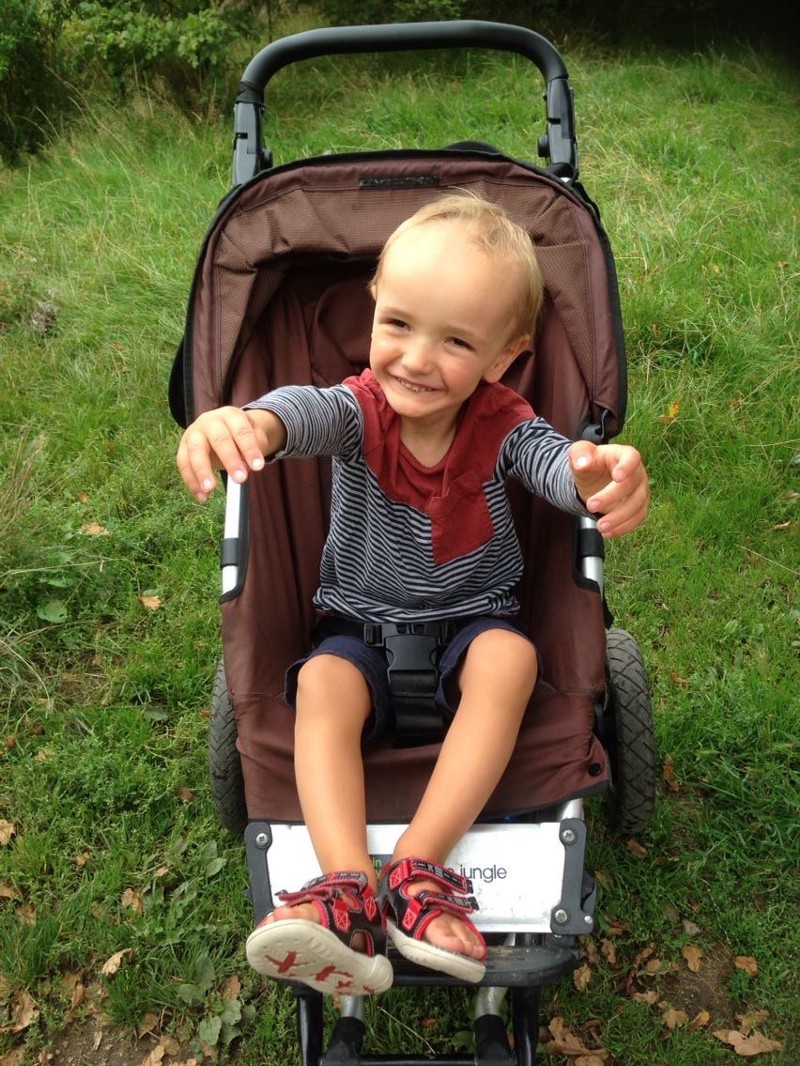 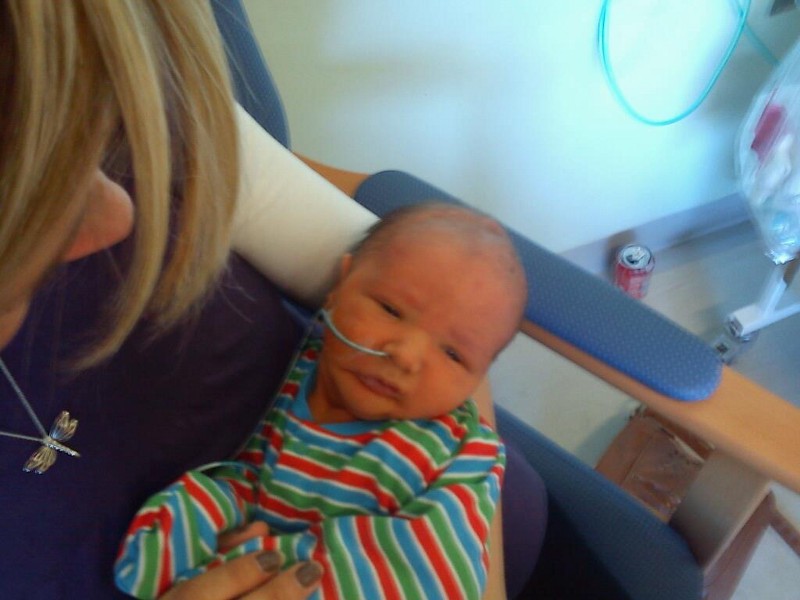 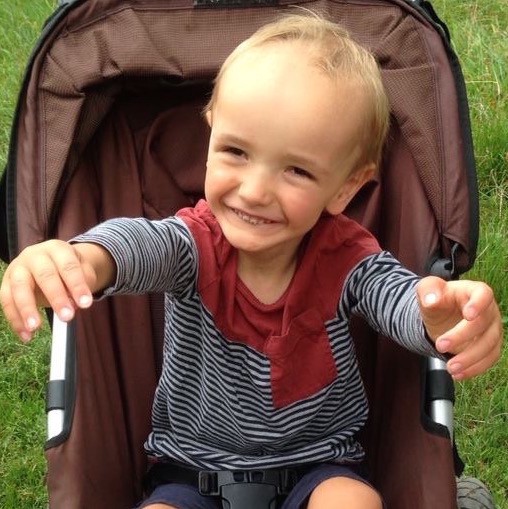 With regards to childcare, we were very lucky that we had great childminders who looked after James once a week and even they had commented that James looked like a child they had looked after within their group of Childminders, who, incidentally, had Sotos Syndrome.
James also has a diagnosis of Global Developmental Delay and has yet to meet a milestone on time. He didn’t sit up by himself until July 2013 (we were in Brighton hospital at the time and he thought the tilted cots were great fun, slamming himself back down each time he managed to get up). He was cruising around the furniture at around 30 months and started to take a few tentative steps indoors in October 2014. 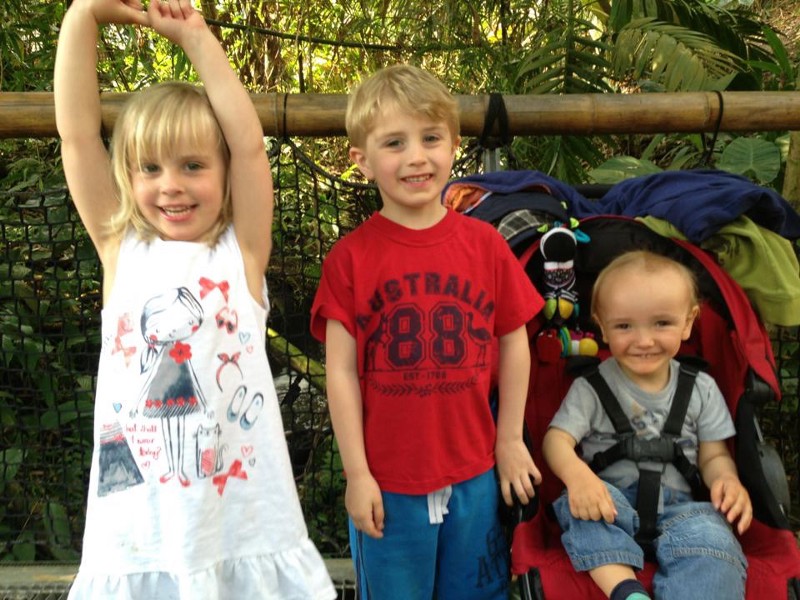