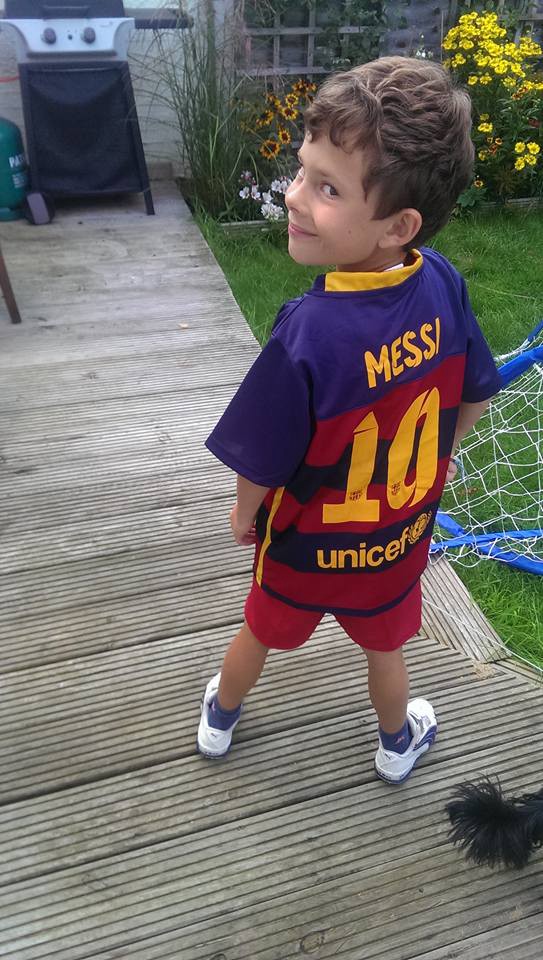 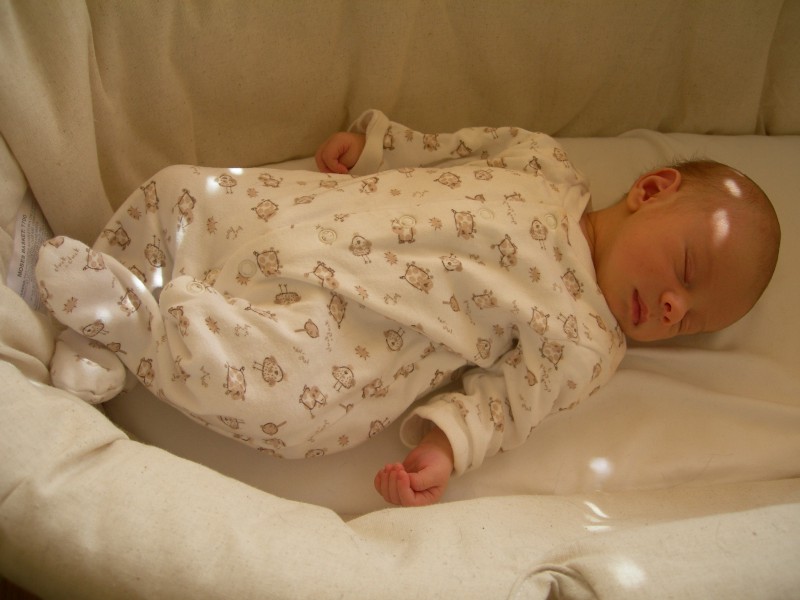 I took Jake back a month later but the health visitor refused to measure him. She said that there was nothing wrong with Jake and that ‘unfortunately he has taken after me’ — I am only 5 ft tall. When I stated that I was simply there to have Jake measured as instructed by the previous health visitor, she told me that not enough time had elapsed anyway and there needed to be a gap of at least 3 months between measurements. To cut a long story short, we went back several times and several times she refused to measure him saying the same and that there is nothing wrong with Jake. However, one day my husband took Jake along and the health visitor had a trainee with her and she told my husband that if we didn’t believe her, we should look on the Child Growth Foundation website where it will tell us that there is nothing wrong with Jake. This is the first time she ever mentioned the Child Growth Foundation and we believe that she only mentioned it as she had a trainee with her. But this is where we got the first glimmer of hope.
I am a naturally curious person and I will research something as far as I can. So rather than check the website, I emailed the Child Growth Foundation with Jake’s details. I soon received a reply from Jenny Child stating that given Jake’s details, he should be referred to an endocrinologist. I firmly believe that if we had not got that reply from Jenny, we would not be where we are today (which you will hear about in a bit!). I had done some research on child growth disorders and as Jake had no other apparent symptoms; I believed that he was an SGA baby (Small for Gestational Age). I looked into all the different hospitals in the area and what each endocrinology department specialised in. Here I came across the Royal London. Rather than take this information to Jake’s doctor, I called the hospital personally. I have to say, the secretary there was fantastic. She took all Jake’s details and passed them onto one of the consultants. She called me back to say that Jake definitely fitted the criteria for a referral and she gave me the consultant’s name and fax number. 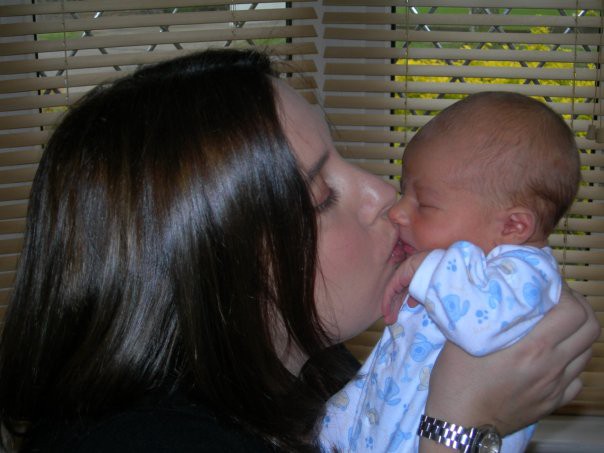 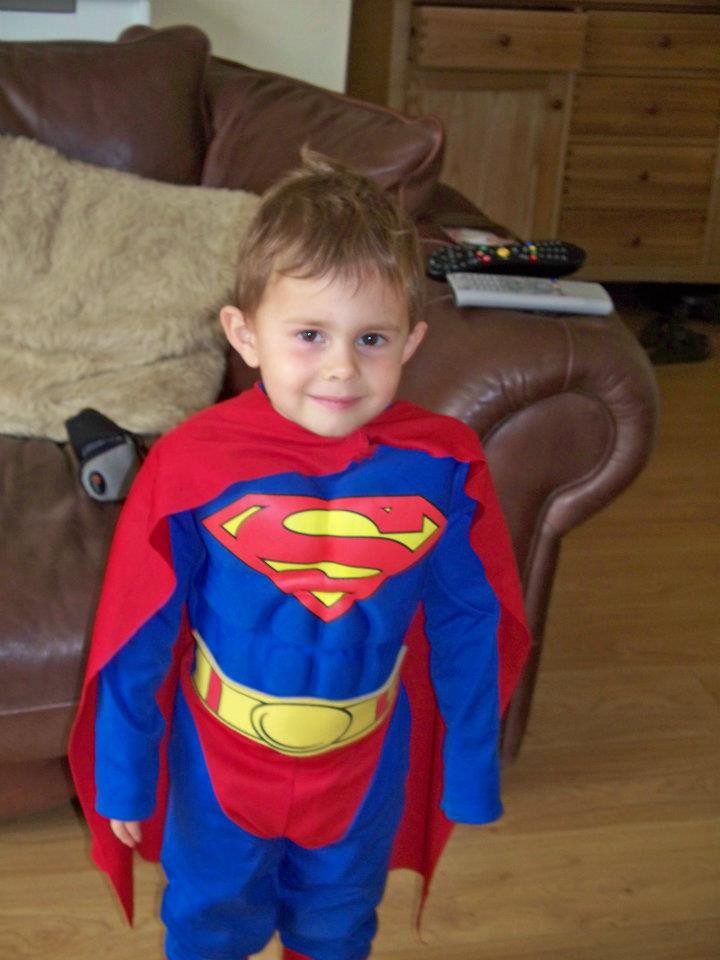 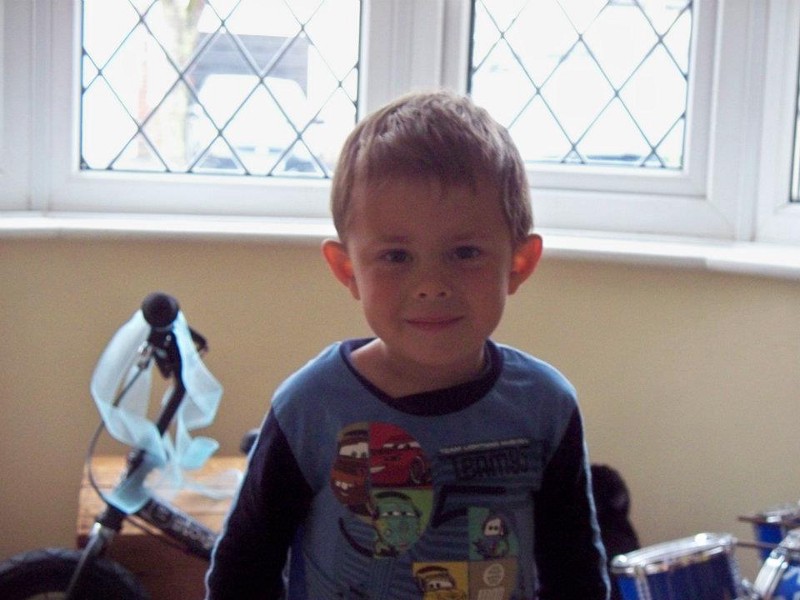 Having learnt all that, it makes me really angry that we had to fight the health visitor and the GP all that time ago. We were treated like neurotic parents and it’s only because I did my research that we are where we are today.
After my initial euphoria, I was left feeling quite emotional and sad for the fact that Jake would have to have injections every night for years and that if he didn’t, he could become quite poorly. 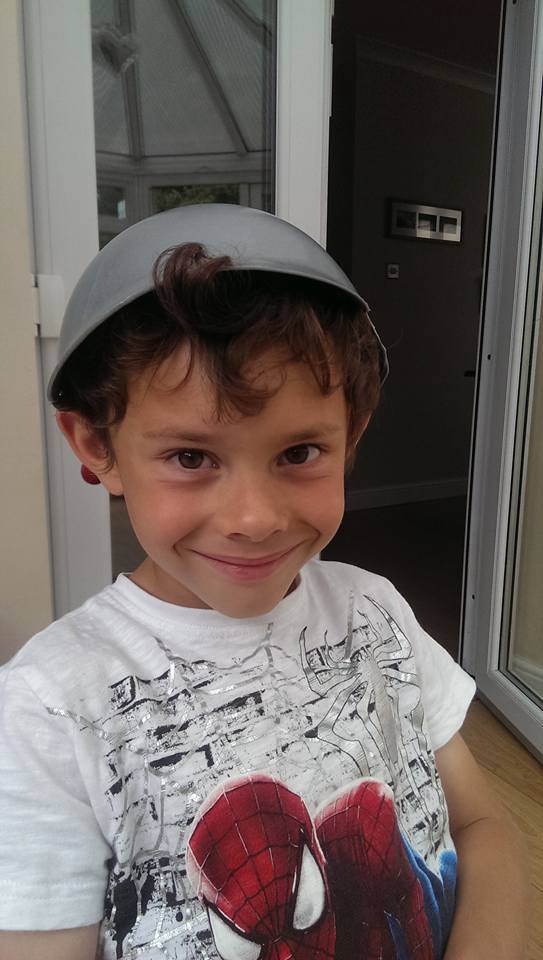