Some babies born small for gestational age (SGA), or those with a diagnosed growth condition such as Silver-Russell Syndrome may experience feeding difficulties. This can range from mild to severe and can be a very stressful time for a parent or carer.

If a baby or child is experiencing feeding difficulties and their growth and health is being affected, they usually have assessments and investigations to determine the cause of the feeding difficulties. They may also have several different specialists supporting them, such as a dietician, speech and language therapist and a paediatrician. The specialists may prescribe high calorie milk and develop feeding plans and strategies with the parent/carer to help with weight gain. However, for some children/babies, the feeding difficulties may be so severe that they might require additional support to ensure they have enough nutrition to help them grow, develop, and keep them healthy. Assessing and deciding on supplementing nutrition with tube feeding is made on an individual basis, taking into consideration the child’s age, medical needs, and the period of time for which nutritional support is likely to be required. A first option could be to give feeds through a nasogastric tube. This is a thin plastic tube inserted into the nostril and passed down the food pipe into the stomach. While this is an effective way of feeding directly into the stomach, it is seen more as a short-term solution to boost calorie intake.

A solution that provides sustained calorie intake is to fit a gastrostomy tube, sometimes referred to as a gastrostomy peg or feeding tube. This has the benefit of being less visible than the nasogastric tube but, it is usually only inserted if there is a need for the child to receive nutrition in this way on a long-term basis.

What is a gastrostomy?

A gastrostomy is a surgical opening through the skin of the abdomen to the stomach. A gastrostomy tube is put into this opening so that special feeds, that contain extra nutrients, can be given directly into the stomach. There are different types of gastrostomy’s available, the medical team alongside the family will decide which type of gastrostomy is most suitable for the child. A short operation under a general anaesthetic is required to insert the gastrostomy, following the operation, the parents/carers will then start to receive training from the hospital/ward staff on how to use and care for the gastrostomy. A community nurse and or gastrostomy nurse specialist usually continue to train and support families at home in managing their child’s gastrostomy.

When a child has a gastrostomy, the family alongside the doctor, dietician and speech and language therapist should agree how and when it will be used to give the feeds. The best interests of the child should be the primary goal, just because the gastrostomy tube is in place doesn’t mean they will be fed solely in that way, depending on the child’s health needs they may have overnight feeds into the gastrostomy or ‘top up’ feeds after family mealtimes. Sometimes a special electric pump is used to deliver the feed over a period of time, or the child could have ‘bolus’ feeds which can be given using the pump or a syringe.

You can find out more about gastrostomy feeding by downloading this Great Ormond Street Hospital guide: 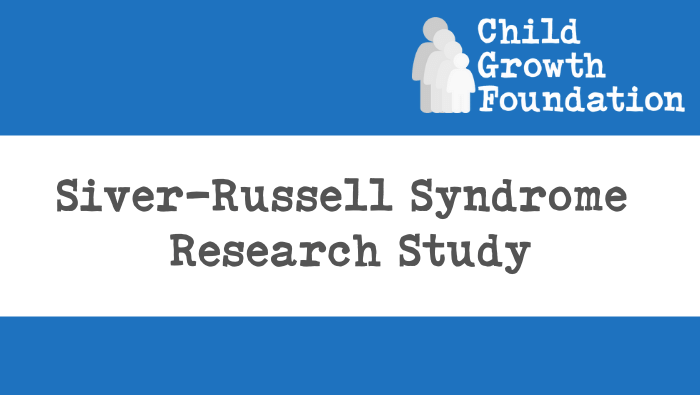 Or click HERE to find out more about Silver-Russell Syndrome. 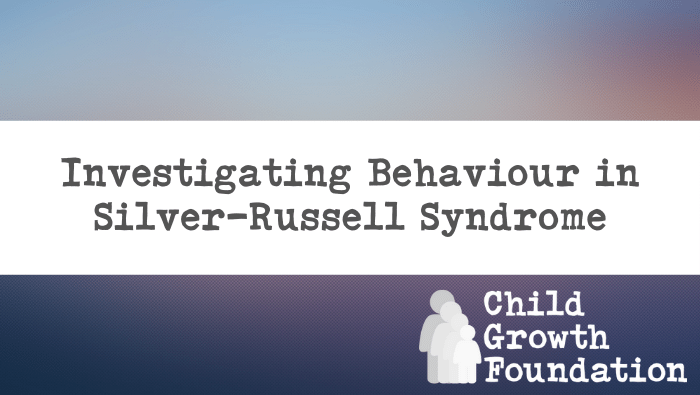