Finding my voice: from mouse to Mama Bear

“Just treat him like any other baby once you get home. He’ll be fine,” said the paediatrician, cheerfully.

“Really?” I thought as I looked down at our newborn son, all saggy skin and strange, long fingers. “Don’t cause a fuss. The doctor knows best,” I told myself. I smiled and nodded, happy to be leaving hospital after a difficult pregnancy, numerous growth scans (which were all ‘fine’?!), and a three-day stay in the neonatal unit to stabilise our baby’s blood sugars after birth. And so began our journey towards understanding the subtle – but profound – effect that SGA has had on our boisterous, infuriating, inspiring, wonderful son, Wilf.

I don’t think I’ll be giving anything away by revealing at this point that the paediatrician’s advice was decidedly unhelpful, dangerous even. But it was a piece of advice that I would hear again and again over the next few years as Health Visitors, GPs, doctors, and teachers failed to listen when I tried to explain that I thought there was something a bit amiss with Wilf.

“It isn’t reflux unless it flies across the room!” I was told by one Health Visitor as I held screaming Wilf who had just been sick for the umpteenth time that day. And so, I went home and tried my best to breastfeed a hungry, sicky baby. 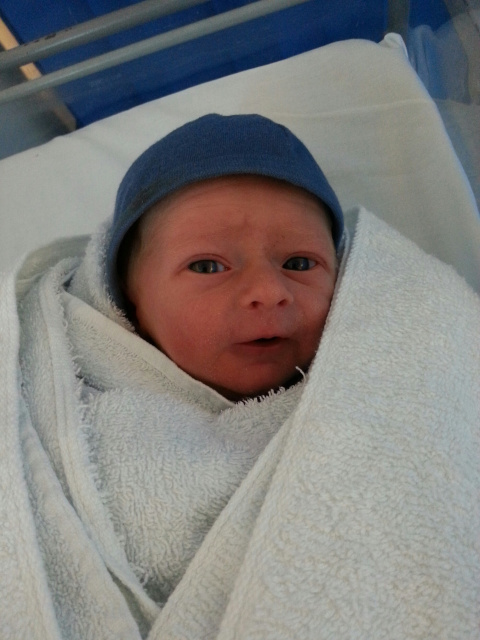 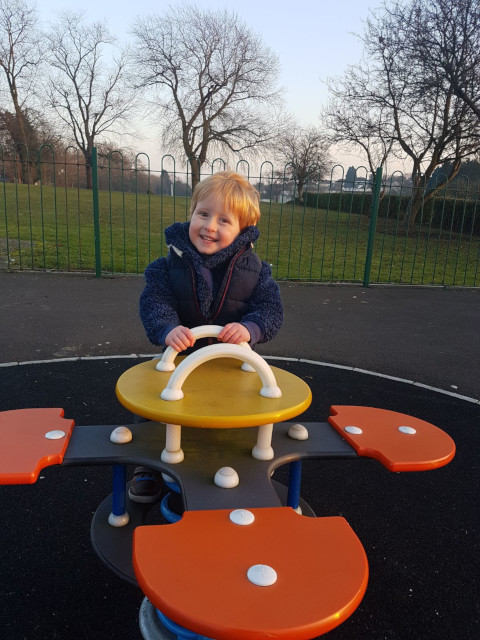 “He’s nearly one. He shouldn’t need a night-feed any more. Perhaps try letting him cry-it-out,” advised another Health Visitor. And so, I went home with my sleep-adverse toddler and withheld what I now realise were much-needed night-time calories.

“No, he can’t have any extra snacks because then all the other children will want some,” explained a Reception teacher after I tentatively suggested that his hyperactive and disruptive behaviour in the classroom was worse when he was hungry. And so, I went home and hoped that he would ‘just grow out of it’ like everyone promised, ignoring the little voice inside of me that was whispering, “something’s wrong.”

It was late one winter’s night in 2018, after yet another difficult day when I had been called into school to discuss Wilf’s behaviour, that I stumbled across the Child Growth Foundation’s website. I was feeling pretty low and desperate, but I saw that there was a helpline and resolved to call it the next day. This turned out to be a life-changing decision for our family. A friendly voice answered and I explained my sorry tale while trying not to ramble or cry too much. After listening patiently, the voice said words that I’ll never forget: “SGA is a condition and you need to start thinking of it like that.” Ping! Light-bulb moment! Looking back, it seems ridiculous that, until this point, nobody had explained to me that my son had been born SGA and that this could have life-long consequences.

I spent the next fortnight furiously Googling ‘SGA’ and ‘low birth weight’, getting much of my information from the CGF and MAGIC Foundation websites. I complied a list of the characteristics of SGA children and it was like reading Wilf on a page. Born below the 3rd percentile. Tick. Frequent spitting up. Tick. Inadequate catch-up growth. Tick.  Hypoglycaemia. Tick. Motor skills delay. Tick. Tick, tick, tick… And there, at the bottom of my list: increased risk of ADHD. Tick?

And so, that’s where we think the next stage of our SGA journey will take us. Wilf is currently on the waiting list for an ADHD assessment which we hope will take place at some point in the next few months. I’m sure many parents would be devastated to learn that their child might have a neurological disorder, but I’ve sensed since before he was even born that Wilf would be a bit different to other kids. He dances to the beat of his own drum, and that’s just fine by us.

I’m unrecognisable from that first-time mum who smiled and nodded at the hospital paediatrician, not causing a fuss. I might not have a medical degree, but over the past few years I have become an expert in my son and I’m sure I could give most doctors a run for their money when its comes to understanding how SGA can affect a child and their family. The CGF has been key to all of this. Just knowing that there is a group of people out there who ‘get it’ and will have have your back when you need them has given me the confidence to be the mum I want to be. I’m now most definitely a mum who will cause a fuss. I am a Mama Bear. I am Wilf’s mum: hear me roar! (please. If you don’t mind). 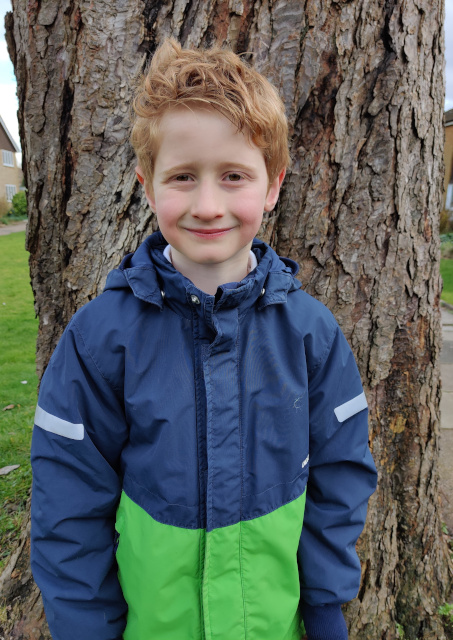