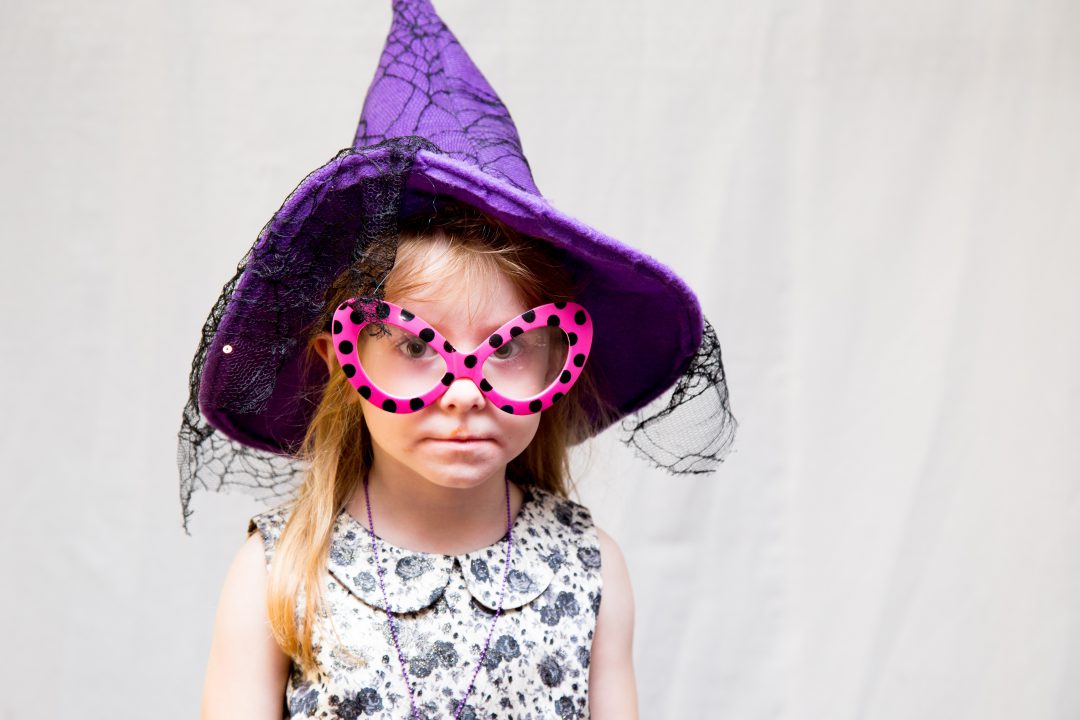 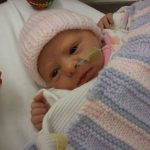 When your baby is diagnosed with Intrauterine Growth Restriction (IUGR) you cannot help but Google and I found Google only gave me more questions rather than answers. You want Google to say ‘all will be fine’ but Google can’t as there are so many reasons why your baby may be IUGR, so many differing causes, and the reason why your baby is IUGR is what will determine the prognosis and potential outcome.

My daughter’s IUGR was picked up at the 20 week scan, along with an echogenic bowel, oligohydramnios (low amniotic fluid) and two vessels in the umbilical cord instead of one.  I was warned I may need to make a decision on whether to terminate the pregnancy and referred for further tests.  After three long and scary weeks of tests, including a specialist foetal renal scan in London to check her kidneys and a CVS (which ruled out genetic conditions which were ‘incompatible with life’), the conclusion was that the IUGR was being caused by placental insufficiency.  What caused my placenta to not form properly we still don’t know, but as a result my baby wasn’t receiving the nutrients it needed to grow.

I was advised that outcome was unknown.  I was prescribed daily asprin, fortnightly scans and fortnightly urine/blood pressure tests.  Every fortnight I would arrive at the scan wondering if today was the day I would be told baby had stopped growing and we would need to deliver.

Somehow my little fighter made it to 36 weeks gestation and was delivered by c-section weighing 4lb 1oz, which meant she was classed as Small for Gestational Age (SGA). 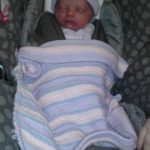 Thankfully she had no medical problems.  She was fed by tube for the first few days in an effort to ‘feed her up’ as feeding would burn precious calories and she had a little heated mattress as she struggled to regulate her temperature, but we took her home on Day 6.

She is now 4 years and 8 months old and is a cheeky, stubborn, independent happy little girl, no different to all her class mates!

She is asthmatic, she tends to catch most bugs going and this has often resulted in hospital admissions for IV antibiotics but apart from that her health is good.  Evie has always had feeding issues (which is common in IUGR/SGA children) and she now has prescription milkshakes to ensure she receives the nutrition she needs.  She is now also receiving growth hormone treatment as her growth has not caught up.

Physically and mentally she is meeting her milestones, doing well at school and her speech is where it should be.  She does not need extra support at school (apart from a footstool to reach the sink). 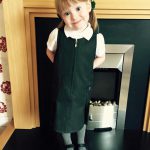 Receiving an IUGR diagnosis is scary.  To not know what caused the IUGR is an added worry.  The vast majority of IUGR/SGA babies catch up.  Some, like Belle, don’t.  I found Health Visitors and GPs didn’t really understand the intricacies of an IUGR/SGA diagnosis and what that can mean for some children and their families.

I found myself googling even more after her arrival and thankfully found the CGF two years ago.  To talk with parents who understood and had the same challenges with their children was a great support.   IUGR/SGA with failed catch up growth is, thankfully, relatively rare and often hard to find more information about, which is why I chose to share Belle’s story, in support of the Child Growth Foundation and the hope that we will raise awareness and reach more families and provide them with the listening ear and support that they are searching for.

Please enter the Page ID of the Facebook feed you'd like to display. You can do this in either the Custom Facebook Feed plugin settings or in the shortcode itself. For example, [custom-facebook-feed id=YOUR_PAGE_ID_HERE].