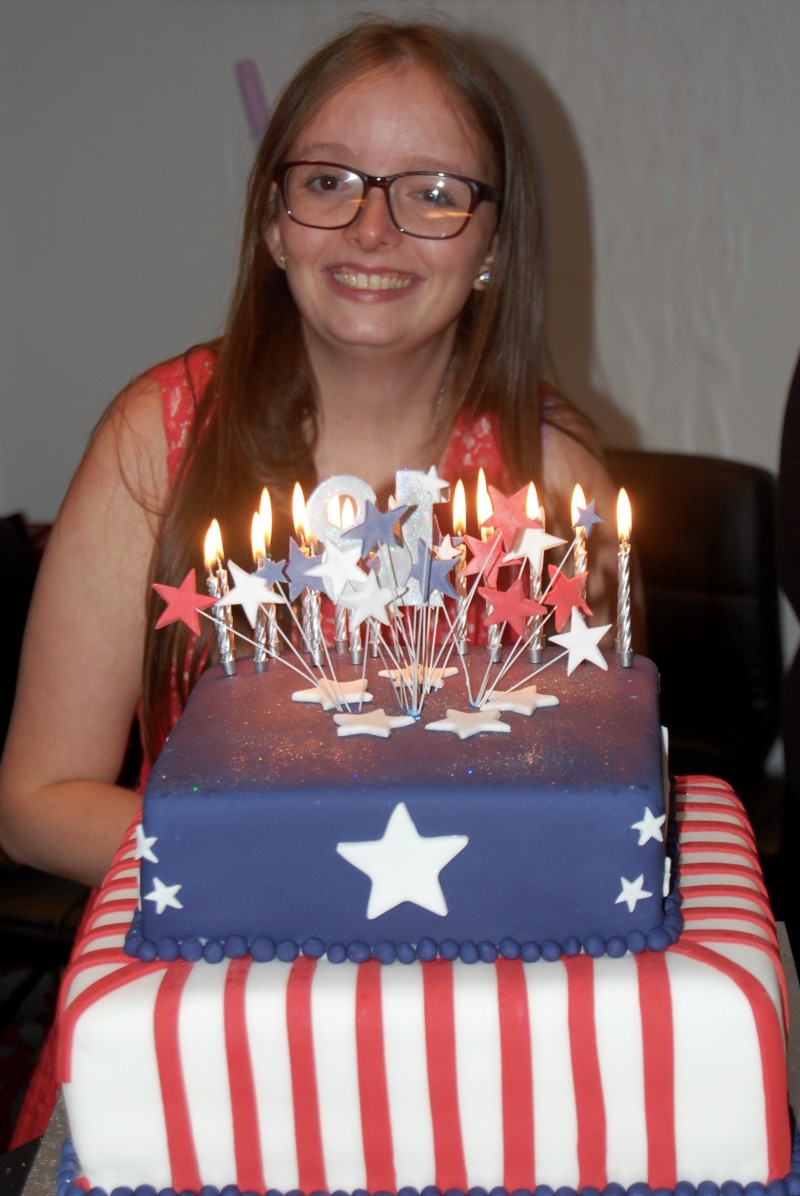 In this blog post, written by Jenny Child who works for the CGF, she talk about her daughter, Georgia. Georgia turned 18 last year and this piece details her RSS journey so far.

I thought I’d start with a brief history of Georgia’s first 18 years. It is hard to believe that in September last year, Georgia turned 18 years old. She has come a long way from the baby born at 36 ½ weeks, weighing 3lb 12oz.

The first three years were so difficult; looking back it is hard to imagine how we actually coped with it all. Our daughter Chloe wasn’t even 2 years old and Jessica was just age 6, when Georgia was born, so it was very difficult trying to juggle family life with all of Georgia’s difficulties. But we managed, somehow, and we are sure that Jess and Chloe are much stronger because of those early years. They have both grown up to be very caring and currently both work with children.

Even though Georgia was tube fed from birth, she only weighed 10 ½ lbs on her first birthday. She had a gastrostomy at age 2 ½ years and continued to eat very little orally until she was around 5 years old. She didn’t walk until she was 3 years and 3 months and at this time, weighed around 16lbs and her height was just 76cm — not even on the page of the growth chart! She started growth hormone at age 3 ½ and really from then on, her general well being started to improve.

She has always been a very sociable girl and always so happy. Nothing seemed to get her down, even the endless rounds of tests and investigations. She is still the same today.

Georgia also struggled with speech and language and had intermittent input from a Speech and Language Therapist until around 6 years old. At this stage she still wasn’t really talking, so we took the Local Education Authority to tribunal to enable Georgia to have therapy through her statement at school. We initially paid for this ourselves, but won the tribunal, so the LEA then funded one hour of therapy every week until she left secondary school last year.

Georgia now attends 6th form in a special school and loves it. She started at the nursery at Wilson Stuart, before going to mainstream Reception. She then went to mainstream secondary school and had one to one support for a good proportion of this. Last September she started back with Wilson Stuart and is getting a lot of support. She has just completed work experience with a local theatre and had a brilliant time. She can stay at Wilson Stuart until she is 25 if she chooses.

Georgia was diagnosed at 14 months old with RSS, although this was only a clinical diagnosis. At that time there was only one known genetic cause and that was MUPD7. Georgia was tested for this and it came back negative, but because Georgia ‘ticked many of the boxes’, it was still felt that Georgia had RSS. Less than 10% are actually diagnosed with RSS MUPD7. The second genetic cause (11p15 lom), was discovered many years later, so in 2008 Georgia was tested for this.

This also came back negative, but it was decided that Georgia should see the geneticist again. She had more tests and at the same time took part in a research project with Dr Renuka Dias in London. The results came back and Georgia had tested positive to RSS MUPD7. Testing had moved on considerably since 1998, and the interpretation and diagnosis much more detailed. It was a relief to finally have an official diagnosis, although it didn’t really make any difference, to the management and treatment, it was good to have answers.

Georgia started to eat enough orally by the age of 11 years, so the gastrostomy was removed. Since then, her appetite has been great and she eats a varied diet and is always happy to try new foods.

Georgia had major problems with hypoglycaemia as a young child and was hospitalised many times. The worst occasion resulted in 999 call because Georgia fell into a hypoglycaemic coma and began fitting. This was extremely serious and it was touch and go before she was ‘out of the woods’ — a very scary few hours. On a positive note though, Georgia’s hypos were taken very seriously and she was then referred to Birmingham Children’s hospital under the care of Endocrinology; a very hard lesson for us all though.

Georgia’s first 18 years have been a roller coaster for all of the family. She continues to have difficulties, but she tries so hard and is very determined. One example of this is that Georgia decided to give up meat and ‘junk food’ for Lent. So for 6 weeks, she didn’t eat meat, crisps, biscuits, sweets, chocolates and many other things. She stuck to this 100%, even reading the label if she thought there was a chance of meat being in the ingredients.

Georgia’s final height is 5’ ¼”, which is fantastic. Without growth hormone, we suspect her final height could have been around 4’5”. She has really changed in the last 12 months and is much more mature and copes much better with day-to-day life.

Georgia continues to have a few medical difficulties. She has had ankle braces now for many years and this year started to wear knee braces to stop her knees giving way. In addition, she now needs to wear insoles again. These aids are due to hypermobility. A few years ago she had many falls, which resulted in many visits to A & E with many ankle sprains and one fracture. Thankfully, all of these orthotic aids appear to be helping. She still gets a lot of pain though, but this is usually controlled with paracetomol. Georgia is also still under an orthopaedic surgeon, due to kyphosis, scoliosis and lordosis (various curvatures of the spine).

Kyphosis is her main problem, but thankfully following her latest appointment, the curve has not progressed further. Hopefully this will not cause her any further problems. She is due another review in May 2016. She also has a follow up in August with the Cardiologist and we hope that this will be problem free.

To investigate Georgia’s growth hormone levels, she had an Insulin Tolerance Test a few months ago. Her IGF-1 levels have been low and she gets very tired and struggles to keep up, often falling asleep after school. The results of the ITT were that Georgia showed a peak GH of 5.7 mcg/l (possibly slightly borderline for childhood GHD but normal for adults (Normal Range >3)). Cortisol was normal. The outcome of this is no treatment at this stage but continued monitoring.

I hope this update and history of Georgia gives some reassurance to some of you who have little ones. Georgia had such a poor start, but has astounded us throughout her 18 years.

← Prev: An IUGR Story The Road To A Russell Silver Diagnosis → 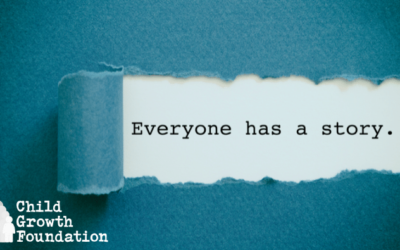 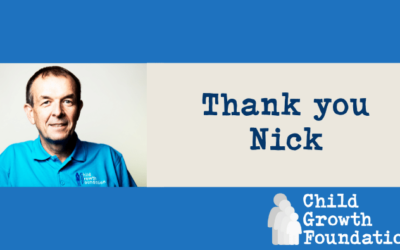 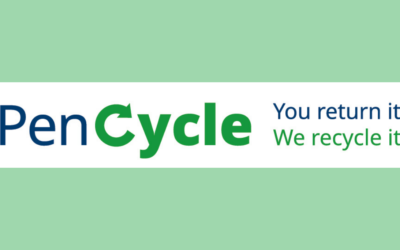